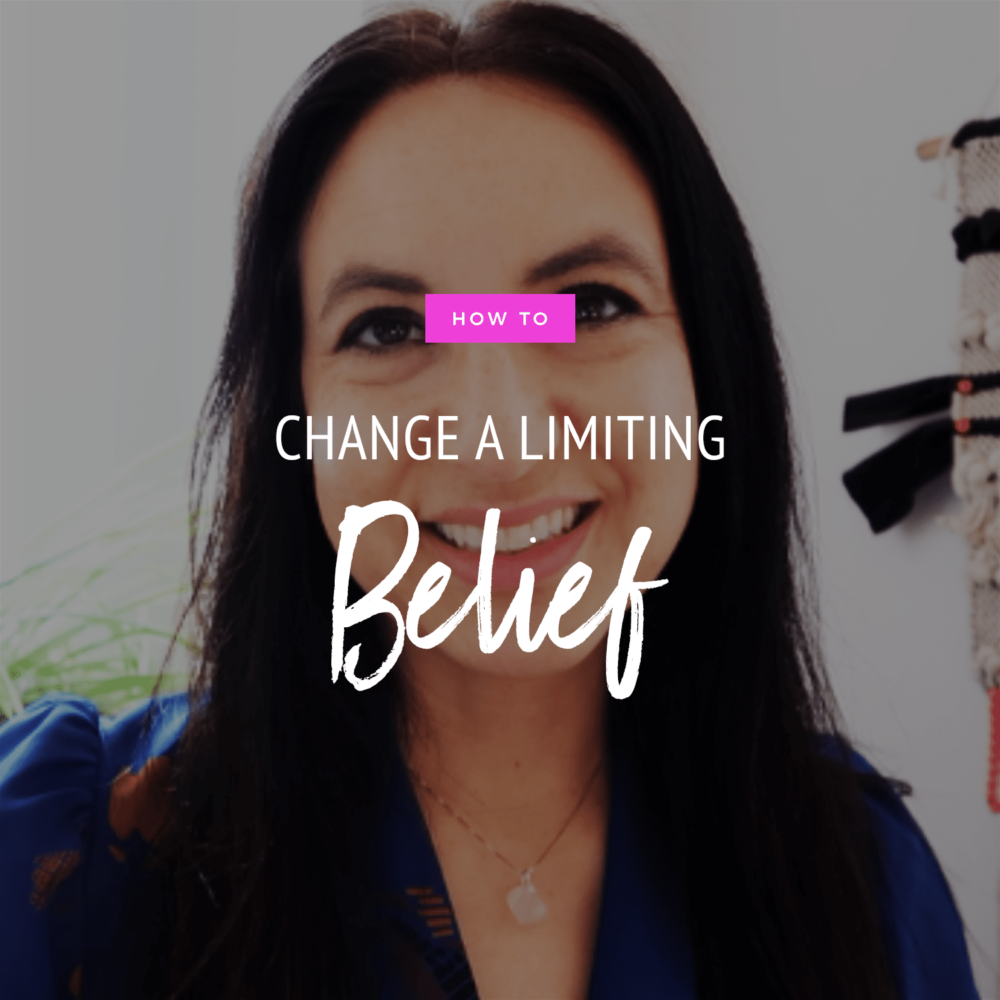 Maybe you know what a limiting belief is (basically anything that limits your potential in this world!). But do you know how to change one? In this video, I’m sharing a simple four-step process for you to find and change a limiting belief–and in turn gain real control over your reality!