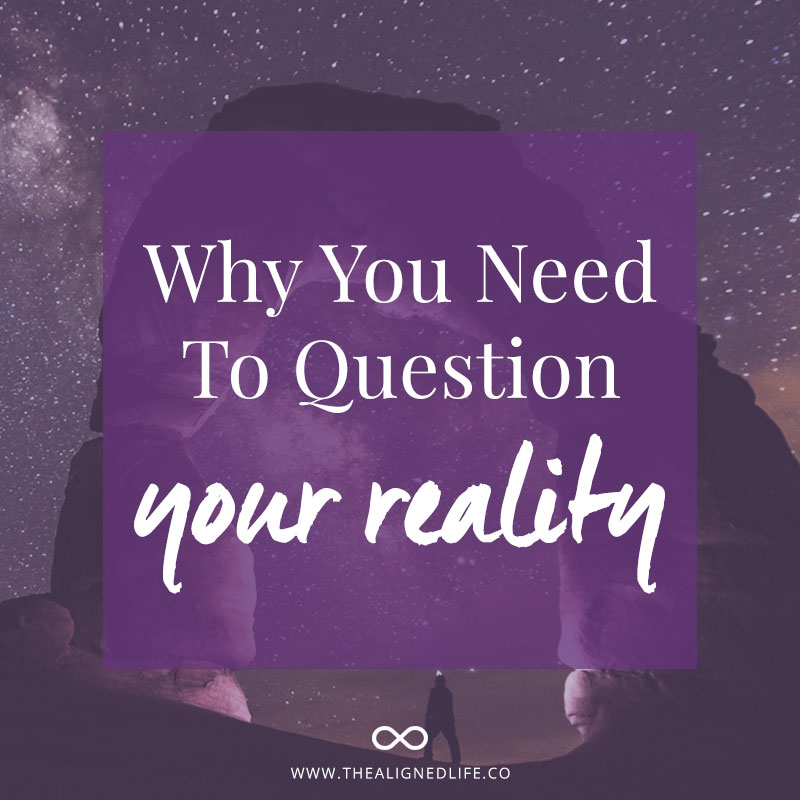 The human brain is something of a lazy creature. It’s an evolutionary mechanism at work; those brains of ours just don’t want to waste time thinking about things they don’t have to!

So, for the most part, they reach for the tried and true, over and over again.

But this inherent biology also creates a bigger problem:

The reality our brains have created isn’t always exactly what it seems.

To a large extent, much of the world we live in is defined by our beliefs.

And the problem is that many of those core beliefs were formed in our childhood–before the age of 7 to be specific.

That means things we believed in back when we still believed in Santa Claus are still having a major effect on our lives now!

Believing for an entire lifetime that you’re not creative, athletic, outgoing, lucky or pretty affects your confidence, your studies, your career choices etc.

The thing is that most of us have the capacity to be a lot happier than we are currently. But we’re so comfy with where we are and what we have that we don’t begin even think about how to improve on things.

But there are many things about you that are completely different than when you were a child.

Plus many beliefs that you hold you’ve simply inherited from the environment you grew up in (including things your teachers told you, how your parents behaved or what you saw on TV).

So it’s important to retrain ourselves to question the things we assume to be real.

Change always starts on the inside.

And that means in order to create change, we must begin examining what we believe to be true about ourselves and the world around us.

We each hold both kinds of beliefs, but the disempowering beliefs are the ones that can hurt us in the long run.

Maybe when you were told you weren’t athletic you just weren’t good at running or hitting a ball. But maybe now you are really good at it! Or maybe instead you’re really great at other athletic pursuits like swimming or riding a bike.

We are constantly living as a new version of ourselves.

And you don’t have to continue to be who you were yesterday.

So if the story you’re telling yourself is a tiny bit broken, it’s time to make a change.

You get to decide what to believe.

You get to decide who you are in the world.

And you get to decide what you’re going to do in this life.

So don’t you dare waste this beautiful opportunity!

Switch out a disempowering thought for an empowering one and watch your whole life change.

I hope this post inspires you to reframe some old limiting beliefs! Changing our outward reality really is just a matter of creating change within ourselves and I absolutely believe in your own power to do so.

Thanks so much for reading!

PS Looking for more? You might also want to check out this post about how to use crystals in your home or this one about surviving and thriving after a breakup. So do you KNOW if you're applying the same level o