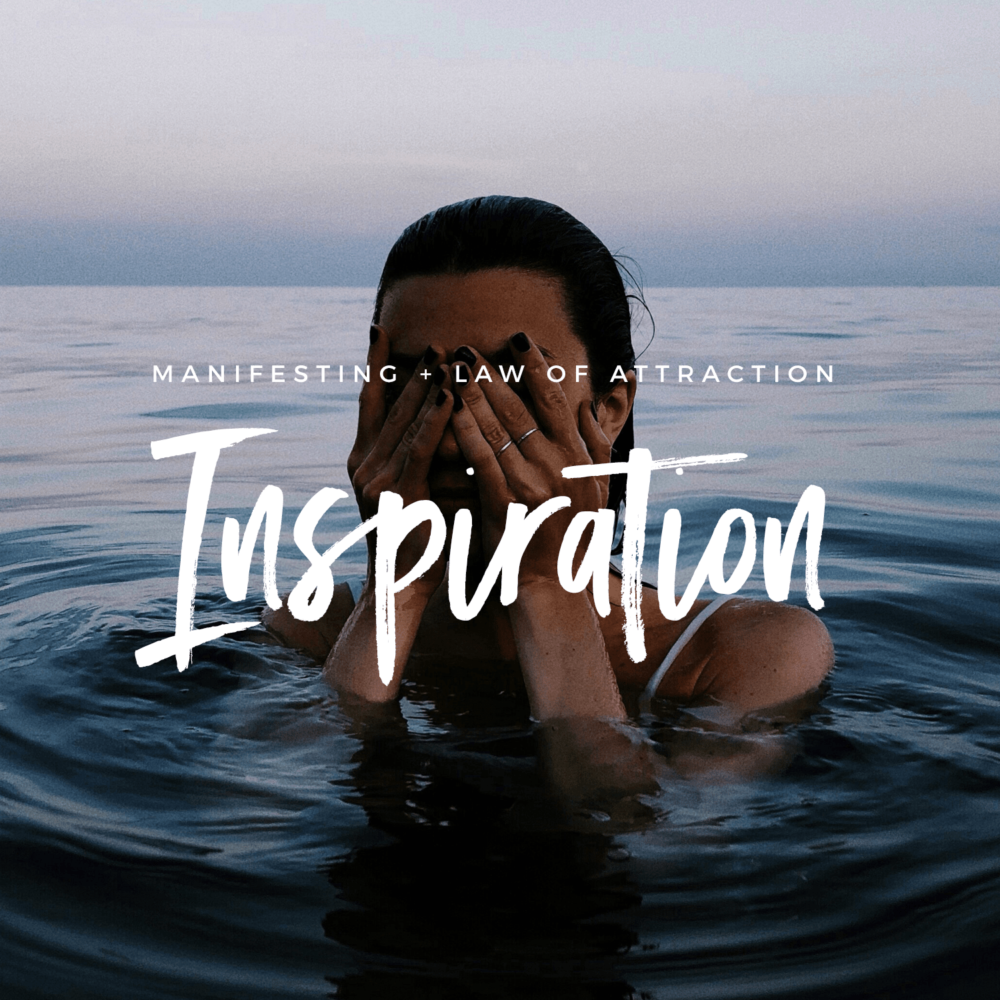 Looking for a little inspiration? Here’s a gallery of inspiring quotes, love notes & thought bombs to get you started:

Be sure to pin the images that resonate with you: 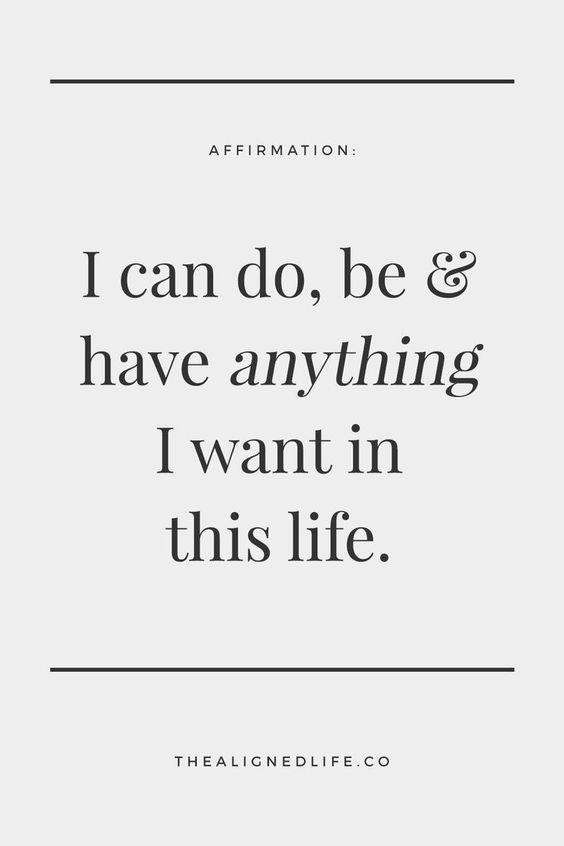 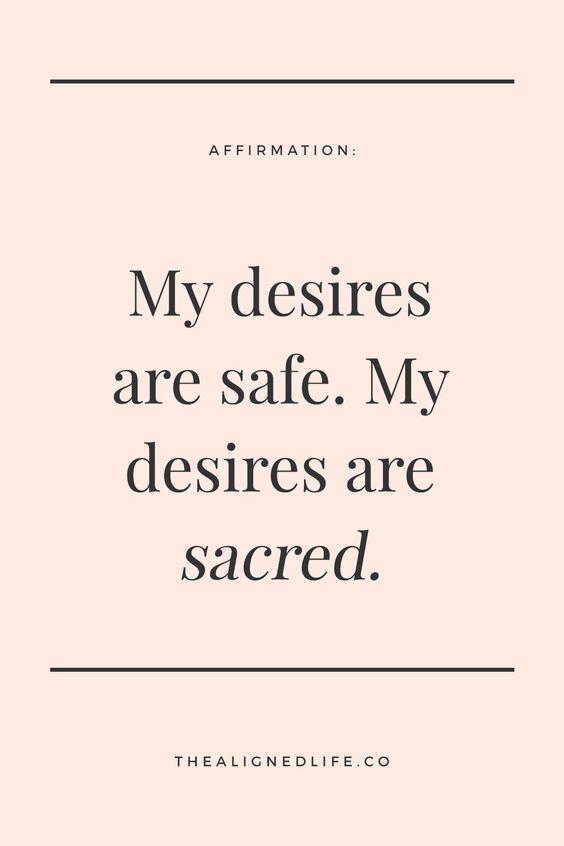 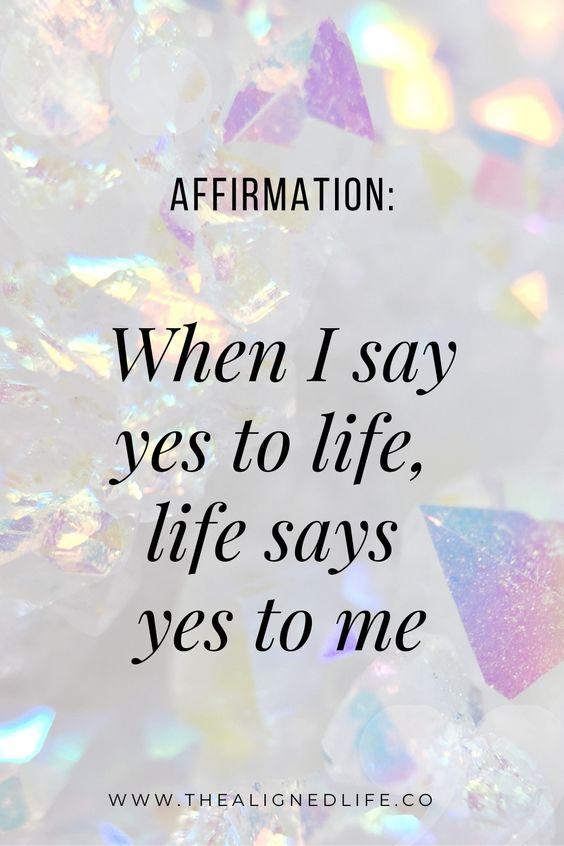 “You create your own universe as you go along.”

“All that we are is a result of what we have thought.”

“A person is what he or she thinks about all day long.”

“Every single second is an opportunity to change your life because in any moment you can change the way you feel.”

“Nothing external to me has any power over me”

“Happiness is not a destination. It is a method of life.”

“He is greatest whose strength carries up the most hearts by the attraction of his own.”

“Whatever you can do, or dream you can, begin it. Boldness has genius, power, and magic in it. Begin it now.”

“I am no longer cursed by poverty because I took possession of my own mind, and that mind has yielded me every material thing I want, and much more than I need. But this power of the mind is a universal one, available to the humblest person as it is to the greatest.”

“The greatest discovery of my generation is that human beings can alter their lives by altering their attitudes of mind.”

“Go confidently in the direction of your dreams. Live the life you have imagined.”

“Every intention sets energy into motion, whether you are conscious of it or not.”

“By choosing your thoughts, and by selecting which emotional currents you will release and which you will reinforce, you determine the quality of your Light. You determine the effects that you will have upon others and the nature of the experiences of your life.”

“Whether you think you can or can’t, either way, you are right.”

“Throw your dreams into space like a kite, and you do not know what it will bring back – a new life, a new friend, a new love, a new country.”

“Live out of your imagination, not your history.”

“What power this is I cannot say. All that I know is that it exists.”

“To accomplish great things we must not only act but also dream, not only plan but also believe.”

“Every single second is an opportunity to change your life, because in any moment you can change the way you feel.”

“It is the combination of thought and love which forms the irresistible force of the law of attraction.”

“See the things that you want as already yours. Know that they will come to you at need. Then let them come. Don’t fret and worry about them. Don’t think about your lack of them. Think of them as yours, as belonging to you, as already in your possession.”

“Man, alone, has the power to transform his thoughts into physical reality; man, alone, can dream and make his dreams come true.”

“Cherish your visions and your dreams as they are the children of your soul, the blueprints of your ultimate achievements.”

“Remember happiness doesn’t depend upon who you are or what you have; it depends solely on what you think.”

“Nothing external to you has any power over you.”

“One does not discover new lands without consenting to lose sight of the shore for a very long time.”

“Whatever the mind can conceive it can achieve.”

“How wonderful it is that nobody need wait a single moment before starting to improve the world.”

“Divine mind is the one and only reality.”

“If you don’t know where you are going, you’ll end up someplace else.”

“To accomplish great things we must not only act, but also dream; not only plan, but also believe.”

“Nurture your mind with great thoughts, for you will never go any higher than you think.”

“Nothing is, unless our thinking makes it so.”

“When one door of happiness closes, another opens; but often we look so long at the closed door that we do not see the one which has been opened for us.”

“Keep away from people who try to belittle you’re your ambition. Small people always do that, but the really great ones make you feel that you, too, can become great.”

“Those who think they have no time for bodily exercises will sooner or later have to find time for illness.”

“We are always getting ready to live but never living.”

“I attract to my life whatever I give my attention, energy and focus to, whether positive or negative.”

“What you radiate outward in your thoughts, feelings, mental pictures and words, you attract into your life.”

“Few realize that they can control the way they feel and positively affect the things that come into their life experience by deliberately directing their thoughts.”

“Nothing external to me has any power over me.”

“Happiness is not a destination. It is a method of life.”

“A person is what he or she thinks about all day long.”

“Nurture great thoughts, for you will never go higher than your thoughts.”

“It’s really important that you feel good. Because this feeling good is what goes out as a signal into the universe and starts to attract more of itself to you. So the more you can feel good, the more you will attract the things that help you feel good and that will keep bringing you up higher and higher.”

“As soon as you start to feel differently about what you already have, you will start to attract more of the good things, more of the things you can be grateful for.”

“How often are you worrying about the present moment? The present is usually all right. If you’re worrying, you’re either agonizing over the past which you should have forgotten long ago, or else you’re apprehensive over the future which hasn’t even come yet. We tend to skim right over the present moment which is the only moment God gives any of us to live. And if you do live the present moment, you tend not to worry.”

“You do not need to earn your freedom.”

“There is no such thing as ‘getting to heaven.’ There is only a knowing that you are already there. The irony is that most people think they have to leave where they are to get to where they want to be.”

“Being relaxed, at peace with yourself, confident, emotionally neutral, loose, and free-floating–these are the keys to successful performance in almost everything you do.”

“Life Is Always in Motion, So You Cannot Be “Stuck”

“Be thankful for what you have, you’ll end up having more. If you concentrate on what you don’t have, you will never ever have enough.”

“There ain’t no “baby mama drama” up in this Vortex, homie!”

“You are joy, looking for a way to express.”

“If you want it and expect it, it will be yours very soon.”

“The grateful mind is constantly fixated upon the best. Therefore it tends to become the best. It takes the form or character from the best, and will receive the best.”

“Stop talking about the things that are bothering you so much.”

“All that we are is a result of what we have thought.”

“It’s not just that your purpose is joy, it is that you are joy. You are love and joy and freedom and clarity expressing. Energy-frolicking and eager. That’s who you are.”

“Imagination is everything. It is the preview of life’s coming attractions.”

“Sometimes the best way to figure out who you are is to get to that place where you don’t have to be anything else.”

“The moment you say it the skies will open for you and the non- physical energies begin instantly to orchestrate the manifestation of your desire.”