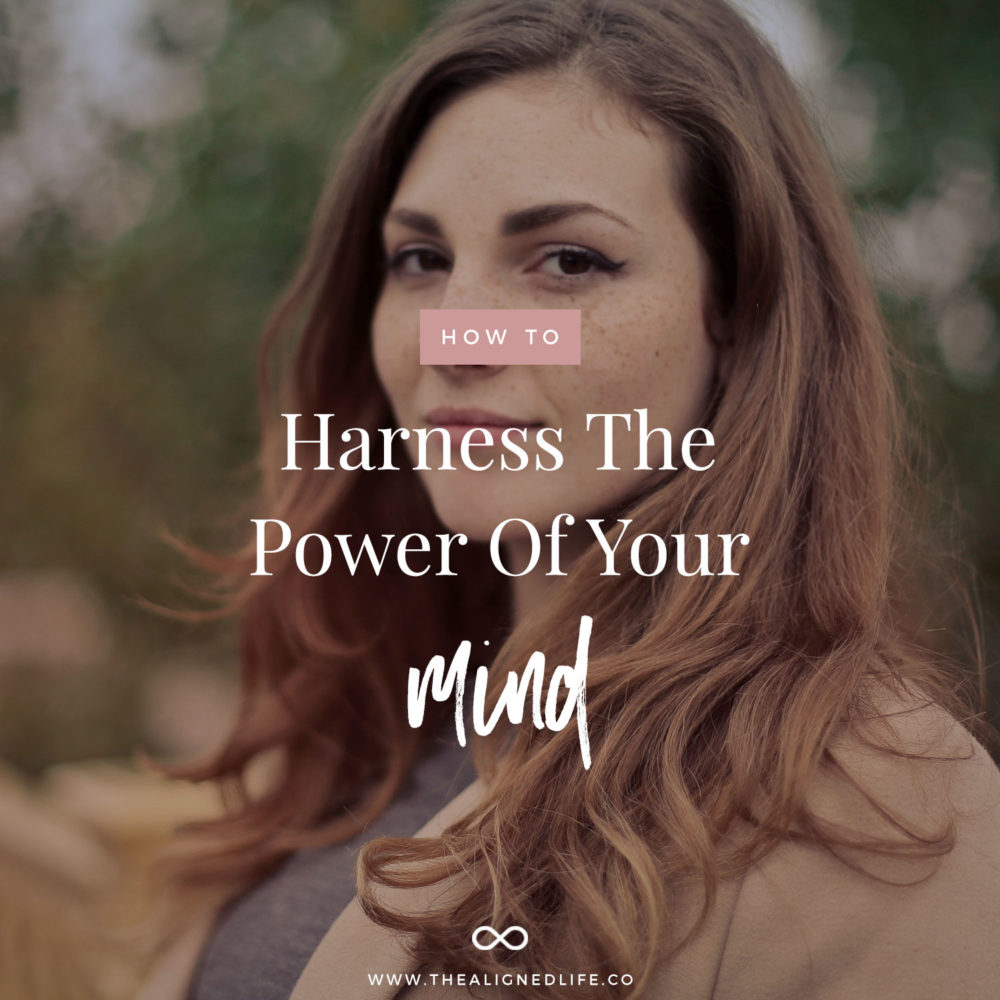 We’ve all been gifted one of the most powerful tools on earth!

Despite all the incredible advances in technology, there’s still no computer as smart as the human brain!

But even though it’s immensely powerful and unparalleled, it’s not exactly perfect.

Somewhere along the way, the human mind has developed some tendencies that hurt us more than help us. The very behaviors that helped us survive as a species are big part of what’s getting in your way right now!

Above all else, your brain’s job is to keep you safe. But it’s gone into overdrive determining what that means. Few of us are going to actually endanger ourselves while pursuing our dream life! However, the brain doesn’t seem to know that. It still interprets everything that’s new as being potential dangerous.

And when we encounter something dangerous, we want to run away. We want to retreat back to the safety of our comfy sofa and endless hours of Netflix.

But simply understanding how the brain works allows you to work within its framework.

Why keep wasting your energy doing the things you’ve always done when there’s a way to work with it instead?

That’s why mind-training is one of my favorite topics ever. Most people don’t even know this is a thing! But it’s so important. Because once you know how the game works, then you can truly start playing it.

Today let’s take a closer look at one of those tendencies in particular: confirmation bias.

Confirmation bis is our inherent tendency to search for and recall information is such a way that confirms our pre-existing beliefs.

That tendency is just practical to the brain. Your brain likes to save time and energy by recycling through old thoughts. It’s much easier to use those well-worn-in neural pathways rather than using energy to create new ones!

(Remember that feeling of cramming before an exam–when it literally felt like you were cramming new information into your head? Part of that was from literally making your brain perform new tricks by creating new neural pathways. That also explains my eternal hunger during university.)

Efficiency is great in theory! But it also comes with downside.

If some of those thoughts you’ve had a million times aren’t actually supporting you, then it’s extra-difficult to change them.

We decide on a thought then we look for evidence to back it up and to prove that we are right.

We find that evidence so we think we’re right! But there’s always evidence to the contrary. We’ve just gotten really good at blocking that out.

The truly ridiculous thing about confirmation bias is that we all end up fighting to be right about things WE DON’T ACTUALLY WANT TO BE RIGHT ABOUT.

Think about that for a minute!

Why keep backing up the negative things we want to believe in life when we COULD look for new things to believe in?

All beliefs are just simple SENTENCES. But we like to put our weight behind them. We chose them as our hill to die on!

We’re really REALLY invested in the process of being right–more so than being happy. This confirmation bias happens without you even noticing it.

But why not put it to work to create the life you WANT to have?

With a little care and attention you can! It’s all just a matter of mind-training.

There actually are only two steps to putting this into practice:

Harness The Power Of Your Mind: Confirmation Bias For Good (& Not Evil!)

Harness The Power Of Your Mind Step #1:

Choose What To Believe

We could start by identifying the things you don’t want to believe in anymore. (But that list might be pretty long!)

So instead let’s zero right in on the ONE THING you’re trying to manifest right now.

And what would you have to believe to be true in order to make that happen?

Here are some examples of beliefs you might want to incorporate:

Harness The Power Of Your Mind Step #2:

Now let’s start using confirmation bias consciously to back up our beliefs.

Your brain will catch onto this game pretty fast since you’re building on what it likes to do anyway.

With 100% conviction I tell you this: no matter what belief you have chosen, you will eventually find evidence to support your new belief. You just have to be willing to see it!

So let’s start looking for real-world evidence in your daily life:

If you’re manifesting money and your friend buys you a coffee: Boom! Evidence.

If you’re manifesting a relationship and a cute man sits down next to you at the bar: Boom! Evidence.

Of course, the coffee or the cute man might not be the actual thing you want! They could be seen as just random coincidences. But as a spiritual person, I don’t believe in coincidences! There is meaning everywhere if you decide to see it. And these small experiences can feed your brain the information it craves about the things you want to have happen. Which in turn will create more of those experiences.

You’re really just re-training your brain to see the world you want to see, instead of seeing the world you’ve always seen.

In truth, this has always been your choice. You just weren’t aware that it was! But now that you know, what are you going to choose? If you really want to nerd out about this (and who doesn’t really?) then take it a step farther and start an evidence journal. (This can be a real notebook or maybe just a note in your phone.) Start writing down everything that supports your vision no matter how flimsy or shaky that evidence might be at first.

This will get the snowball effect of confirmation bias going pretty fast. Try it out for a week or two and see how much your world can change!

Harnessing the power of our mind (through confirmation bias) is a super-charged way of thinking positive and shifting the way you see the world. Just remember that whatever you focus on will expand so please be careful about what you’re choosing! And in fact, that’s the very best part about being a conscious creator.

Have fun with it and let me know what you think!

PS Looking for more? You might also want to check out this post about how to get into alignment or this one about 7 signs your manifestation is on its way.