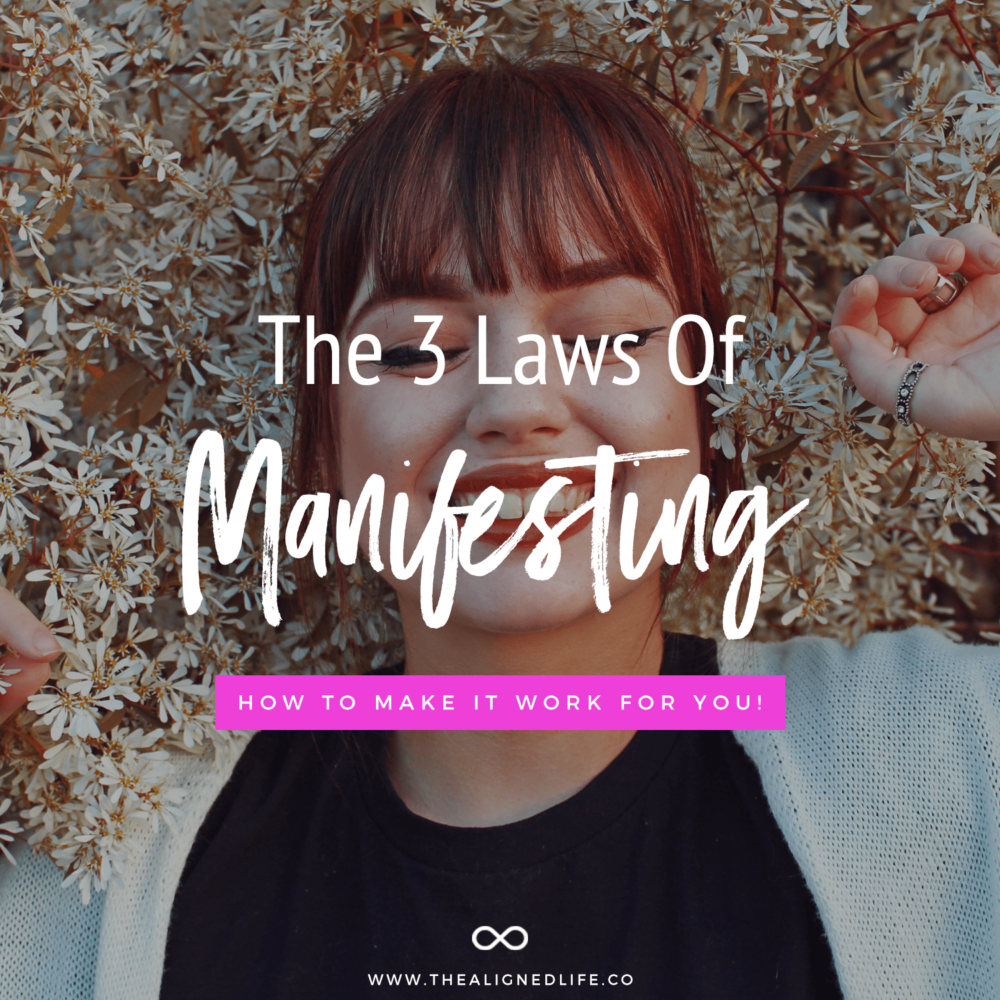 The coolest thing about manifesting is that, technically speaking, you don’t actually have to work at doing it. You’re already doing it, whether you’re aware of it or not.

It’s the ultimate self-fulfilling prophecy: the more natural manifesting luck you seem to have, the more you’ll find.

And vice-versa. Which means that people that feel unlucky or untalented keep looking for evidence of how their own efforts aren’t working and – whaddya know? – their efforts keep failing in more and more spectacular ways.

(Hmmmm. Now which side of this equation would you rather be on?)

But if you want to create targeted results, it’s smart to learn a little about the process.

And the first thing to understand is that manifesting is never about magic. It’s about you.

All that the ability to co-create with the Universe actually requires is a good hard attitude adjustment.

To create positive movement forward, you’ve got to believe: both in your vision and in your own ability to move mountains.

It takes courage to dream the dream! (Keep in mind, that’s exactly most people don’t even bother with dreaming!)

So if you’re ready to start taking control of your life and you’re willing to experiment with the powers of manifesting, you’re in the right place!

To help you get started, today I’m sharing three of the most basic rules of manifesting.

Manifesting is all about energy and the only energy you can ever control is your own. The basic concept is that when you vibrate with the energy of your goals, it’s all that much easier for them to show up for you. (Or in other words, you’ve got to feel it before it can actually happen!)

This is also why manifesting works best for situations that are not dire! When you have to make money by next week or risk living off ramen noodles, your energy is going to have some element of fear (even if you try to convince yourself otherwise).

Manifesting works best when you’re having fun. Think “Oh wouldn’t it be cool if….?” and let your intentions go. A sense of playfulness and exploration will be always be rewarded.

Once again, you’ve gotta believe if you want to receive! So for most people it’s smart to start by trying to manifest something small to start off with rather than going all out on your first attempt and asking for something huge (like asking to win the lotto).

Of course you can ask for whatever you want! But your success depends on whether you’re actually able to imagine having that thing for yourself. If you can’t picture it (much less feel it!) before it shows up, you’ve got a broken formula! Time to go back, recalibrate and ask for something that you can really believe in.

And please remember that manifesting isn’t an all or nothing game! Meaning you don’t get only one wish. You’ll have lots of opportunity to ask for more stuff in the future! So start slow and let yourself get comfortable with the process.

Stay Out Of The How

The final rule for manifesting is to stay out of the how. That means you can ask for something but you cannot also ask for how that thing will arrive for you.

A common example of this is asking for a big sum of money instead of for the thing you really want. There’s two reasons for that: the Universe loves specificity. So don’t be afraid to get detailed! Second, it can be hard to create an emotional vibe with money. But it’s a lot easier to do it with the things we actually want to buy with that money. So if you want a new laptop, ask for a new laptop not for the money you’ll need for it!

Look at it this way: the Universe has a way better perspective (and imagination!) than we do. Sometimes the way we think things should happen is not the only way or the best way. Trying to control the how leaves a very small window for real magic to show up for you. For the best manifesting results, try to stay open to all possibilities. You might be completely surprised as to what can happen for you!

Manifesting wonderful things into your life is one of the most gratifying things you can do for yourself! So I hope these rules help you out on your manifesting adventures! I would love to hear how it all goes for you so feel free to reach out and let me know.

Good luck & I’ll see you back here next week!